A documentary by Matthieu Canaguier – 45 min – Primavera Collection
Surabaya. Chaotic city, infinite labyrinth of iron and concrete. In this street maze, a whole generation of young Indonesians tries to find itself, to revolt and gathers around an underground and controversial music: Black Metal.

The film follows the crossed destinies of several member of the scene, each one of them is viscerally attached to this violent, dark, mystical, and transgressive music.

A La Maison du directeur, En Rachâchant, Lyon Capital TV production
With the support of the CNC and Rhône-Alpes Region 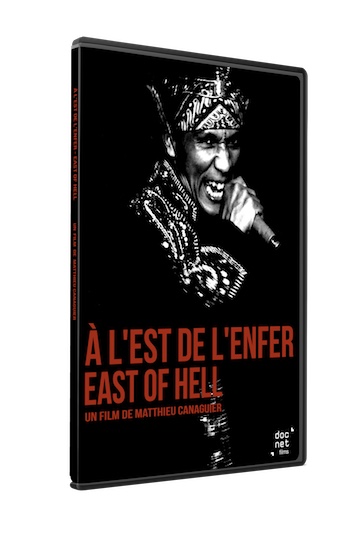