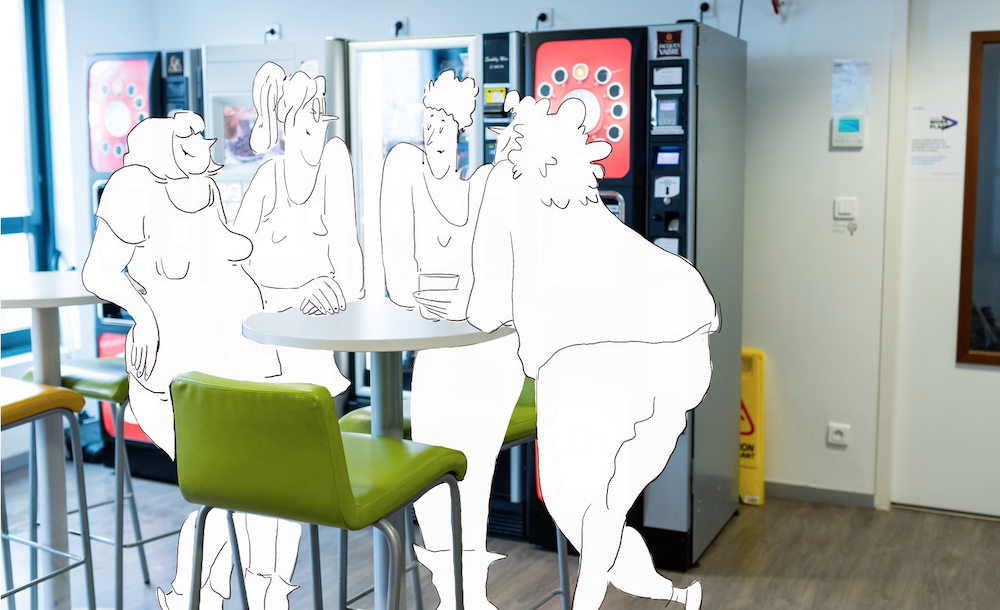 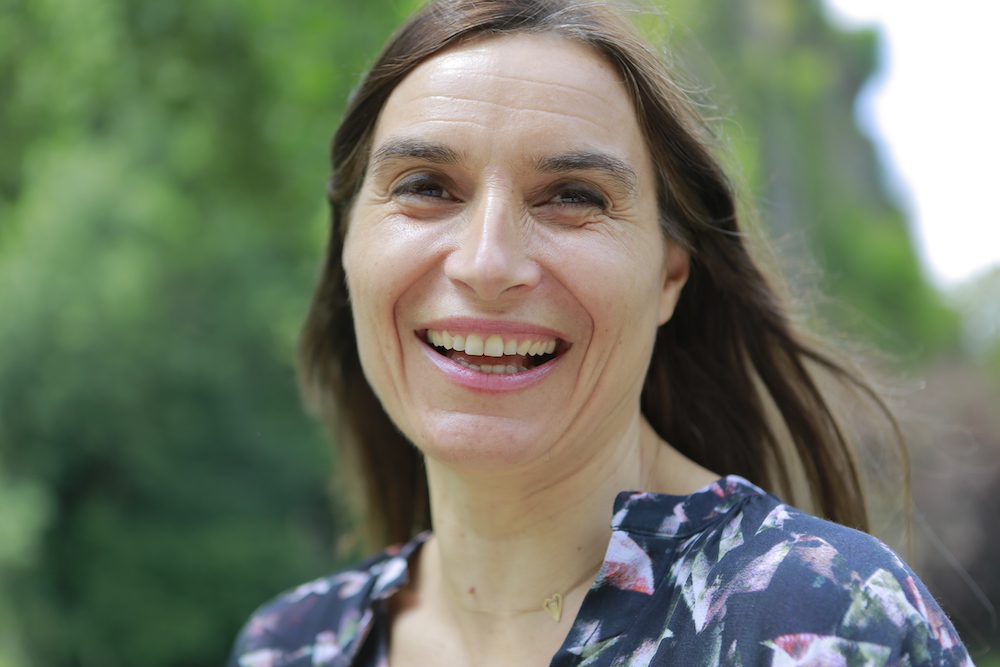 Trained in finance and management at Paris Dauphine X University, Claire first worked in consulting firms especially on diversity issues. At the same time, she co-founded a publishing house, Tram’éditions, specializing in "Mediterranean" thrillers sold to the Seuil Editions. In 2009, Claire co-created the production company Naïa. In 2011, she created LaClairière Production and acquired LaClairière Ouest in 2018, both specialized in documentary movies. LaClairière mainly focuses on social and cultural issues and aimes to give voices to strong personalities that questioned and build our contemporary world. 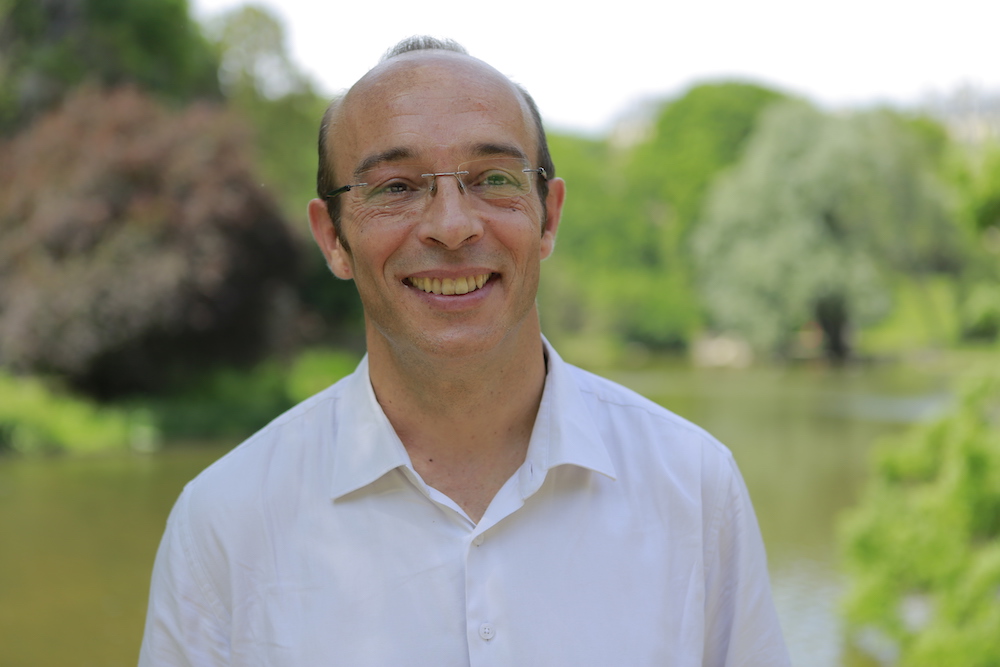 A former trader, Gilles broke away from the world of finance to become a teacher, an author, a screenwriter and a director. He kept a great knowledge of economic and financial subjects from his former life and he analyzes the financialization of our world with foresight. He is fast by nature, the improbable alliance of the mathematician and the literature lover. He puts his formidable energy to the service of his passions and objectives: writing and making films. He directed Fast Forwardreleased in April 2016 and wrote two books: Maman mourra un jour (Mom will die one day) and Tout s’accélère, comment faire du temps un allié (Fast Foward, how to make time an ally). He also leads conferences on our race against time. 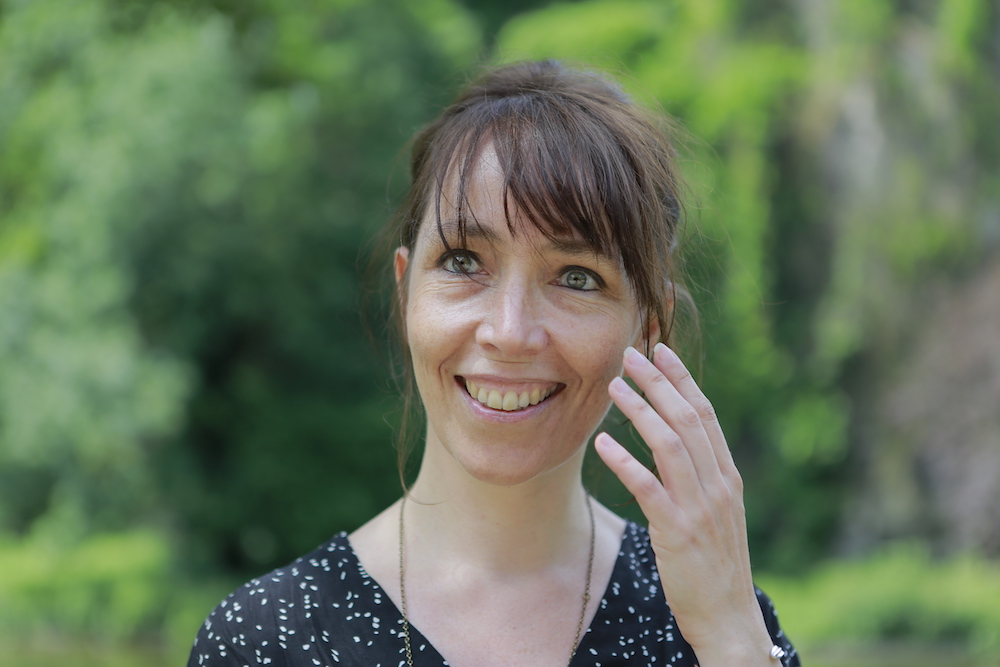 Trained as a lawyer, Sidonie decided to devote herself to the production and writing of documentaries and created La Maison du Directeur with Jeanne Thibord. With finesse and delicacy, she now accompanies LaClairière’s authors and elps them to shape their projects. In 2014, she was awarded two SCAM stars for two different projects she co-wrote! She recently co-directed Fashion Geek web series broadcasted on Arte Creative. 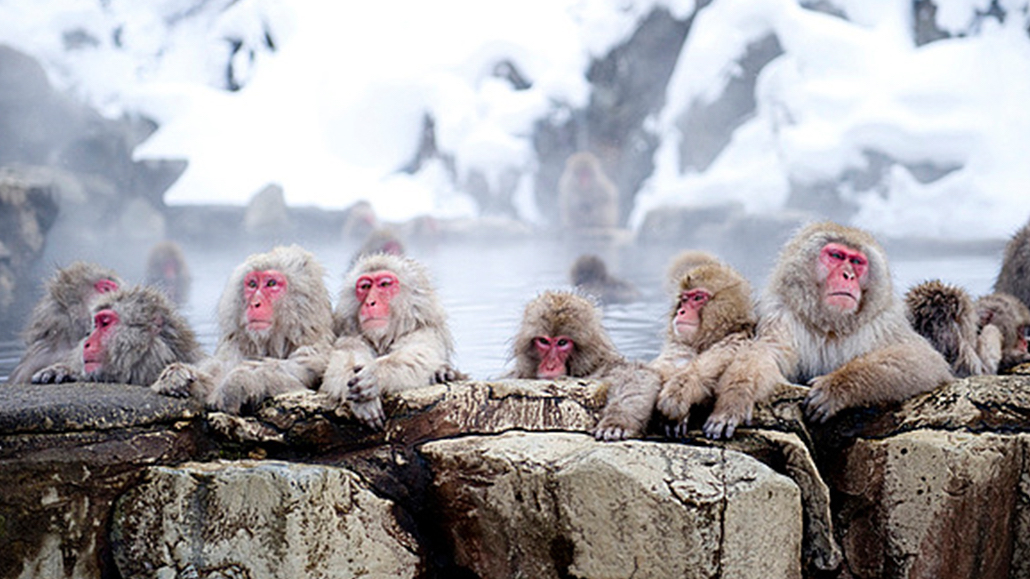 The “XV” is a competence network. It is an area of complementary activities and professions. It is composed of professionals from different backgrounds, pooling their skills for the benefit of common projects, or projects of each member of the network. The “XV” is a place where people seek and find custom-made communication solutions.