The series' success encouraged us to go further. Like in any battle, we must continue to fight and make these testimonies as visible as possible to put an end to discriminations still too present in the work environment!

Supported by Public Sénat, we produced a one-hour documentary version intended for television. For this version, we looked for other professional fields through a worker, a farmer and a policeman. We sought to illustrate the struggles waged by gay and lesbian activists from the 1950s to the present day, and to go back and forth between acquired rights, personal life and experience in the work environment.

9 people, aged 30 to 80, give us their point of view and thus draw a memory of homosexuality in the work environment.

A documentary co-produced by Public Sénat, with the support of the Ministère du Travail, de L’Emploi et du Dialogue Social, the support of PROCIREP/ANGOA and of the 174 ULULE contributors!

Thanks to the Éditions Montparnasse, Marlies Demeulandre’s documentary was released in a beautiful new DVD edition, available at the bottom of this page. The release was accompanied bya great article in Les Inrocks.

Broadcaster: Public Sénat – First aired May 16th 2015 during the International Day Against Homophobia 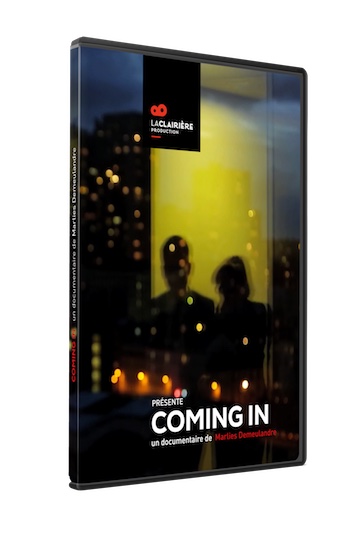