A documentary by Lionel Rossini – 58 min – Primavera Collection
Arnold and Walter are from the Murui tribe of the Uitoto ethnicity, near the Amazonian town of Leticia in Colombia. Their families were displaced during the rubber exploitation in the beginning of the 20th century.

When the last cacique of their community dies, they decide to travel to the Uitoto’s homeland: Chorrera.
A journey in memory of their ancestor’s history and a way to remember the consequences of an often-forgotten indigenous genocide.

A La Maison du directeur Production, Lyon Capital TV
With the support of the CNC and Procirep-Angoa 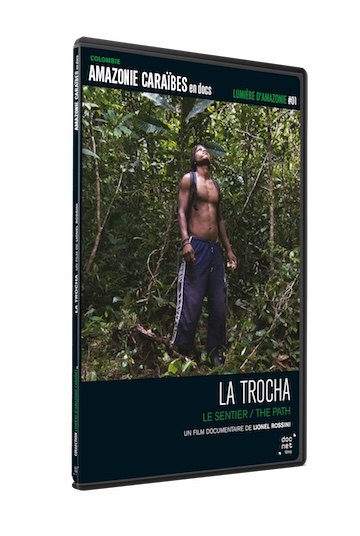