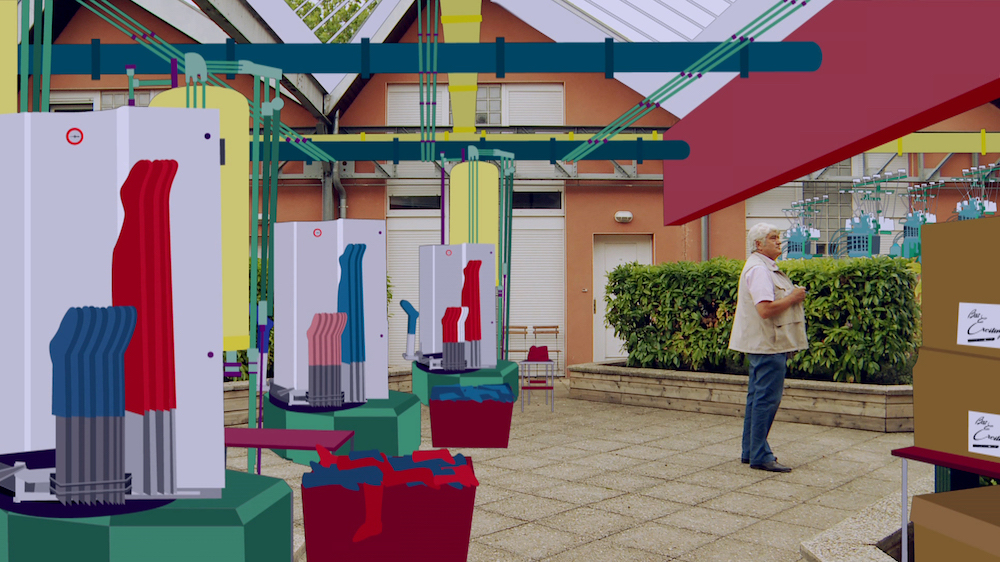 Troyes was a great industrial town for more than a century, THE hosiery industry capital.

But in the 1980s, most factories closed almost overnight: Tibor, Jil, Scandale… Brands disappeared or relocated their production. Some factories were converted into lofts or shops, others were abandoned or razed.

In total, more than two thirds of the factories abandon their production sites in Troyes. Only Lacoste, Agnès B, Armor-Lux and Petit Bateau stayed in the landscape.

While this industrial period’s history is barely emerging, the film brings it back to life in its
own way. 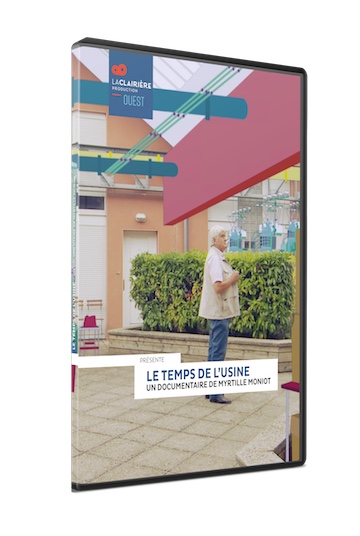