Un documentaire de Fernando Favier – 52′
In March 2014, Michel Gondry set up his amateur film factory in the first
cultural factory of Morocco: L'battoirs, the old slaughterhouses of Casablanca. Nestled in a district with a very strong worker and militant past, the filming system
imagined by Michel Gondry will hit the mark: 280 films will be shot in two months.

But freedom of expression in Morocco is precarious and this project will rapidly attract the
authorities’ attention who will try to control the films produced and the subjects covered.
The place also has its share of responsibility in this ode to freedom of speech: filmmakers,
comedians, musicians have since 2009 made this place a counterculture’s incubator,
in perpetual renewal often without any means.

But the balance remains precarious, the old slaughterhouses attract real estate promoters’ greed
who would like to see this place disappear.

Journey to a libertarian wasteland in the land of all conservatism.

In co-production with France Télévisions and les Insoumis-es. 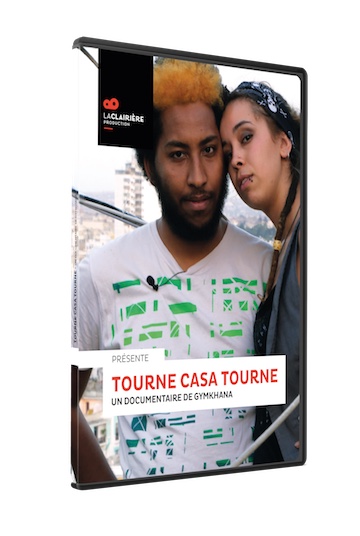